A new article in the open-access journal Politics & Governance by historian Joris Gijsenbergh shows that politicians and officials need to be convinced of the value of transparency. Without a mentality shift, the EU Whistleblower Directive and national legal measures will fail to offer whistleblowers sufficient protection against retaliation. History teaches us that appreciation for open government needs to be cultivated.

END_OF_DOCUMENT_TOKEN_TO_BE_REPLACED 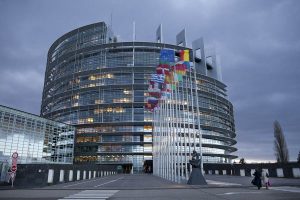