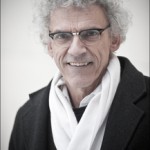 END_OF_DOCUMENT_TOKEN_TO_BE_REPLACED

An article by professor Deirdre Curtin of the Open Government in the EU research group was published yesterday in the Irish Times.

END_OF_DOCUMENT_TOKEN_TO_BE_REPLACED 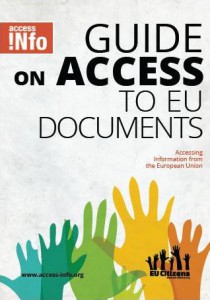